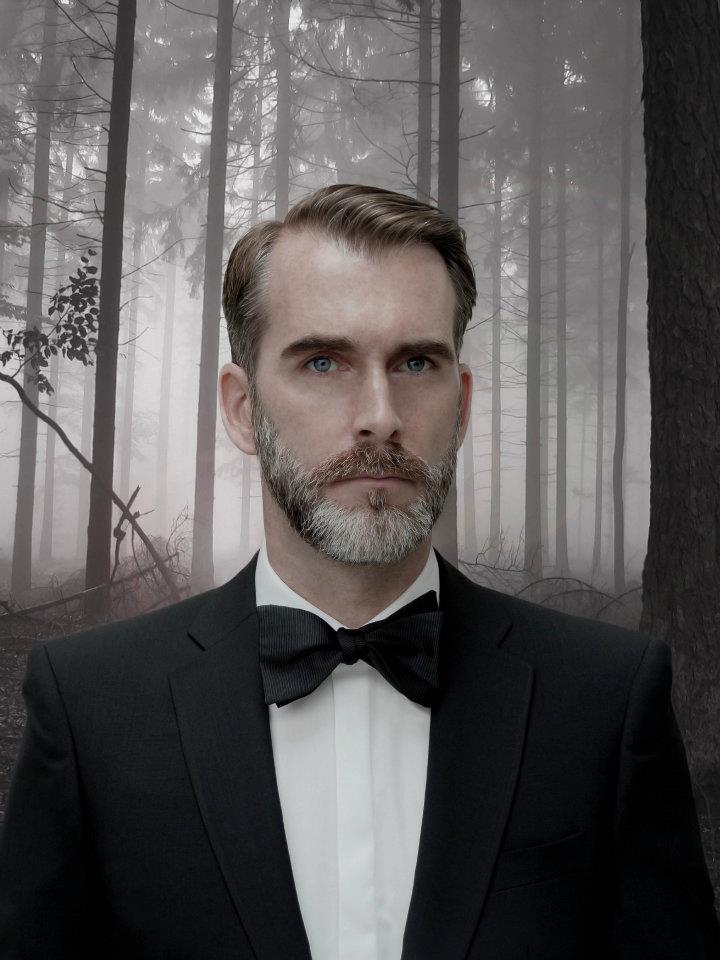 Rienus Gundel Franciscus (1967, Dordrecht, the Netherlands) lives and works in Amsterdam.He started his career in 1985 as a junior window dresser, stylist and visual merchandiser for a Dutch high-end department store, ‘De Bijenkorf’. He designed monumental spaces, window displays, stands and made visual concepts, for both fashion and interior departments that were applied in all branches in the Netherlands. After 7 years with them, he continued doing similar activities for other companies. Sometimes under contract but also as a freelancer. After some years he worked as an assistant costume & stage designer for various decor & theatre productions.

While working on his visual retail concepts in the 90's, Rienus Gundel Franciscus came into contact with the computer, digital media and its features. By various training sessions and a lot of trial and error, he became very knowledgeable with graphic computer designing software. E.g. Adobe and Office software. Since then he has worked as an all-round art director and graphic designer for several design, advertising and design agencies.

Since 2012 he also worked as a visual artist together with his husband; painter Frans Franciscus (1959, Utrecht, the Netherlands). They form a duo under the name Franciscus & Franciscus. They have worked together on several art projects and on a growing series of photographic portraits that are exhibited in galleries and Museums in the Netherlands and abroad. In 2015 they received a travel grant from the Dutch Mondriaan Fund for 4 months in Curaçao. To extend their series with portraits of characteristic (Afro) Caribbean people.